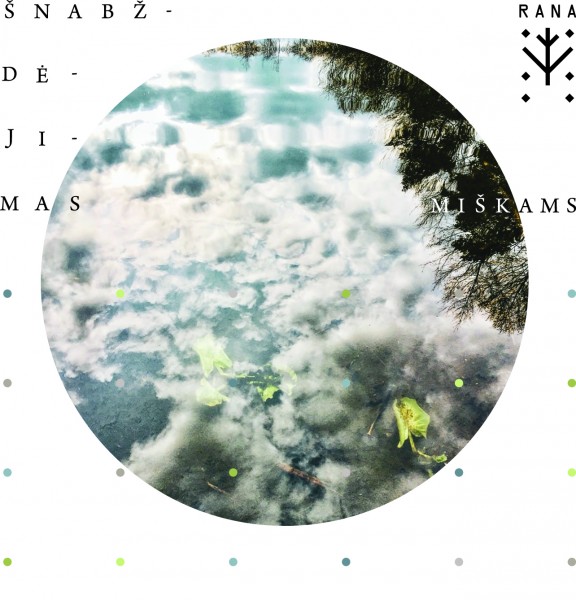 Rana is a creative folklore band, which performs in various events, music festivals  in Lithuania and other countries since 2012. The band uniquely interprets folk songs with intent to highlight it's emantic content and thus bring the old songs closer to the context of today's life. The name of the band is a sound word which can be found in folklore songs. It is also a polysemous word in other languages. In Sanskrit Rana can mean to whisper to the gods. The music that Rana performs is calm, temperate, subtle and is trying to remind to the listener about the sacred power of a folk song to connect them with the world of archetypes which can bring a person closer to what is deep, sacred, unfamiliar but also essential.

The album “Whispers to the forests” is a musical attempt to connect the listener with the forest as a symbol. Using the interpretations of folk songs our aim is to calmly and reverently whisper to the life-giving forest and help the listener hear it’s answers. The forest is a symbol of the subconscious and each folk song can be understood as a gift of wisdom from the forest (or subconscious). This album was prepared while trying to understand part of that wisdom, searching for deeper meanings of these songs and we hope that our interpretations will help the listener feel the connection between human and forest.