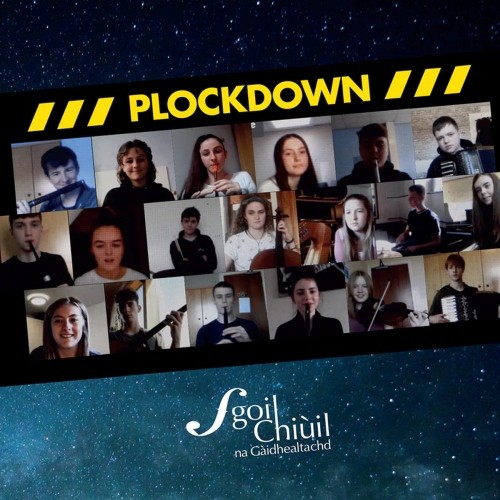 The latest release by the students of Sgoil Chiuil na Gaidhealtachd (The National Centre of Excellence in Traditional Music). The school has been open since 1999. Many of Scotland's top traditional musicians have studied here over the years. The National Centre of Excellence in Traditional Music is an exciting opportunity for young Scottish traditional musicians to develop their talent to its full potential. They offer top class tuition and an all-round, in-depth experience in traditional music which includes individual tuition, groupwork, workshops and masterclasses, performing, recording, and the history and background of the music.