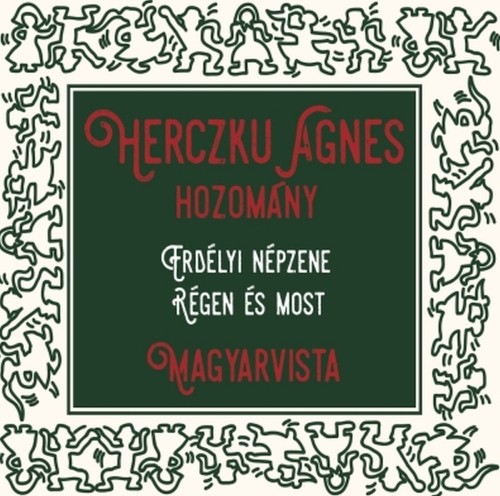 Agnes Herczku is a monumental figure of Hungarian folk music and world music, even though she is one of those performers who had never worked towards a career on stage. She began learning music at the age of seven, later on danced and learned folk dance as well. Her professional career as a singer started in 1996 parallel to dancing in the Honved Dance Company. Her natural ability to bring to life tunes of different genres speedily elevated her to be one of the 'best of the best' among Hungarian ethno-contemporary singers. She has been active as a singer since 1998 in different formations, and became the soloist of the Hungarian State Folk Ensemble in 2002. Her voice can be heard on a large number of Hungarian and foreign productions and albums.