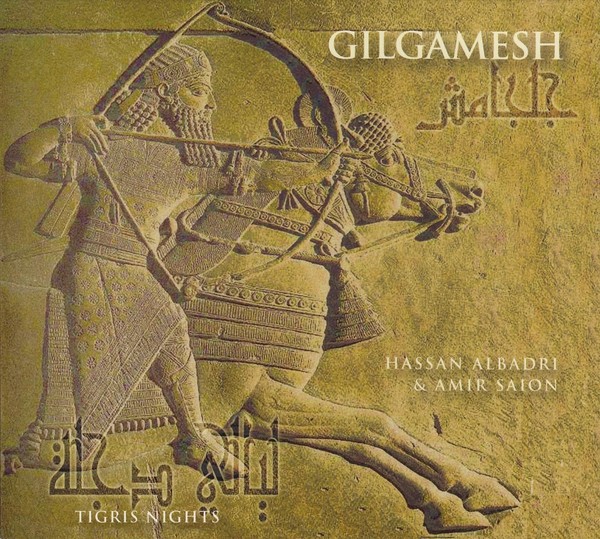 AMIR SAION was born in Baghdad. He started playing theDarbuka when he was 12 years old and the Oudfrom the age of 15. Amir has been a professionalmusician since the age of 17. He is educated at theacademy of music in Baghdad. In 2000 he moved to Norway. Tigris Nights is his second album with Hassan. On his first album, Naheddi, he played with Hassan and Adama Barry from Africa. Hassan has met Amir by a coincidence in his hairdresser in 2003 and then they started to play together. On the album Tigris Nights he plays the Oud, Darbuka and sings in Arabic. HASSAN ALBADRI is 27 years old. He was born in Basrah wherehe started playing the Oud when he was 18 years old.Hassan is not just playing music, he is also makingmusic and writing lyrics. He was a member of the poem associationin Basrah. Studied theater in Basrah university in 1999 2000. HereinNorway he joined the music band «Naheddi» in Bergen in 2005, and Naheddi washis first album. He left the group in 2006, and now he is playing in another band called «Gilgamesh». On the album Tigris Nights he plays the Oud and sings in Arabic. He has made some of the songs in the album.