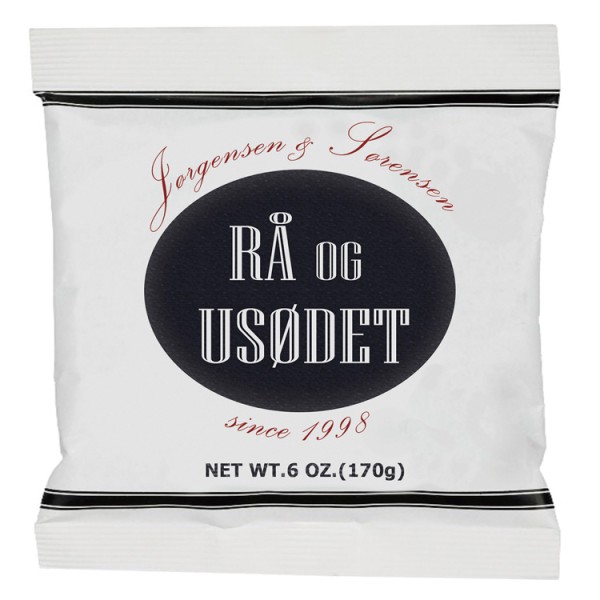 If you come across Danish folk music, you will meet the legendary musician Steffan Søgaard Sørensen, You might also meet him playing the double bass, but on this album his rhythmically safe and energetic playing is on the
violin.
It is not without reason that he by different constellation has been awarded with 7 Danish Music Awards.
His duo partner is the ragtime pianist Kristian Jørgensen, wellknow on the jazz and blues scene. Educated at the Royal Danish Conservatory of Music and trained in the swing tradition in New Orleans. He also has a Reumert
nomination from his work as a composer and rehearsalist at the Royal Danish Academy of Music. Theater.

The duo first met in 1998, and have since played together for traditional Danish folk dance. - this is their debut cd.
It's music that goes straight to your feet, and you can almost feel the sand flying across the town hall floor.
In the year 2006, an unknown, Danish dance tune book, dated 1787, suddenly appeared at Bruun Rasmussen's Auctions in Copenhagen.
The majority of the dance pieces are untitled and have only one number.

When the book regained the light of day, it was like a gift for the duo
Jørgensen & Sørensen, who immediately started vacuuming the content for good
music - and there was plenty of it! They have carefully selected pieces that
have now not been played for 200 years and put them together with existing
traditional music and their own compositions.