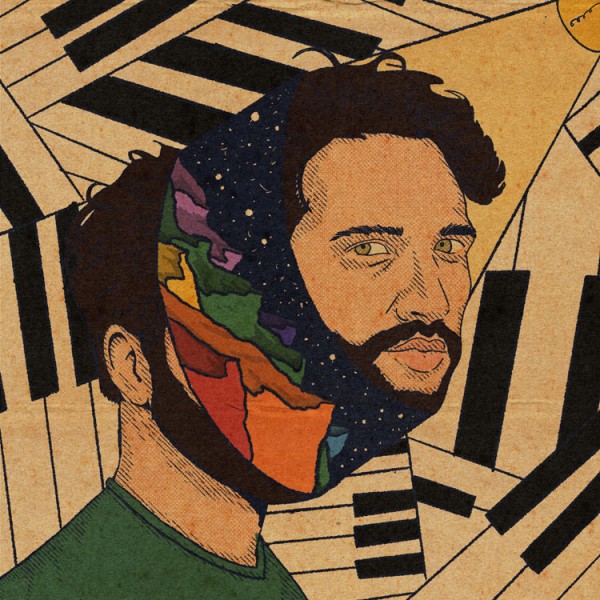 The album is called Lys I jordens skygge (Light in the Shadow of the Earth) and is about the light that is left in the shadow of the Earth when the Sun creeps around on the other side of the globe - under our feet.

The songs are written with thoughts of stars, lightning and electric light, and sound like a mixture of Jan Johansson, Debussey and Nils Frahm with strong ties to the Nordic tone of folk music.

Julian Svejgaard is a pianist in several different musical worlds, including the classical and folk music. He has previously been a pianist at Østre Gasværk Teater, and now works freelance as a musician in the orchestras Stundom, Mads Hansen's Kapel and Farvergade.

In addition to music, he is a journalist and radio host on the national Danish Radio’s Jazz channel, P8 Jazz, and the daily show Jazzoom where he takes the temperature of the latest jazz music in Denmark.