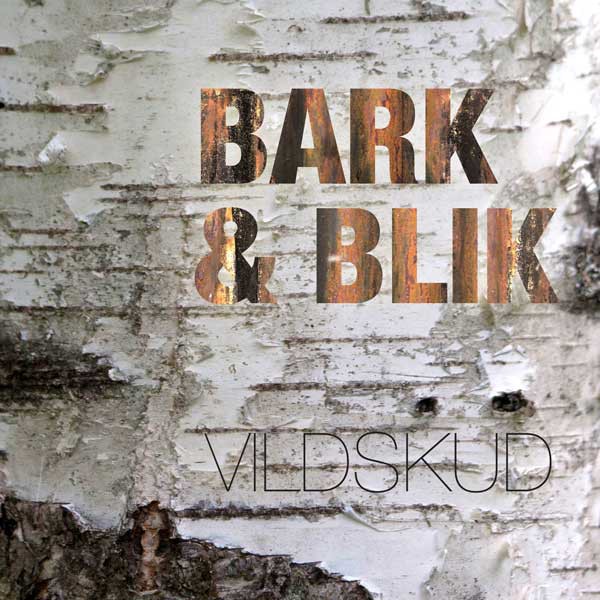 The band BARK & BLIK is a new constellation on the danish folk music scene.
They are now releasing their debut album called "Vildskud"
These four musicians share a background from Odense's Music Conservatory and each bring their unique experiences from the different bands with whom they play. This is their collaboration of energy and sound; BARK & BLIK.
BARK & BLIK exsisted since the beginning of 2014 as a continuation of Over Sundet, which has been on the danish folk music scene since 2006 and released two albums (Over Sundet GO0509, 2009 and Masquerade GO0912, 2012).
Since the beginning of 2014 this new constellation Bark & Blik has performed a number of places.