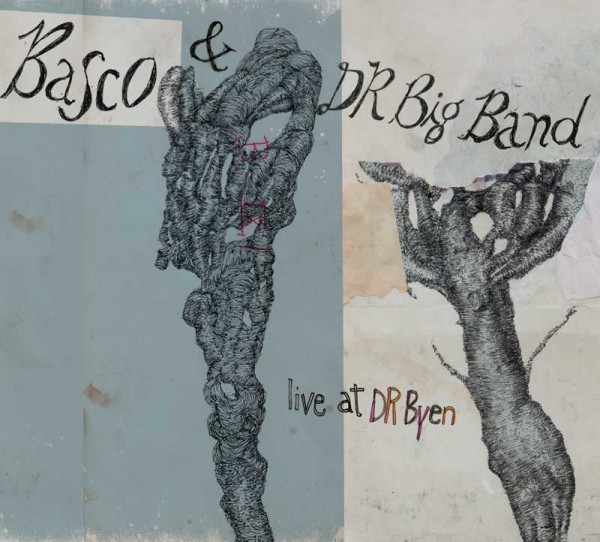 Beschreibung
Beschreibung
This is Basco's first Live release and never the less a debut together with such a highly... mehr
Menü schließen
Produktinformationen "Basco & DR Big band - Live at DR Byen CDEP"

This is Basco's first Live release and never the less a debut together with such a highly renowned Jazz band as the National Danish Radios Big Band.

On previous recordings Basco has invited brass band, fx. the recording "Big Basco" - but when getting the opportunity, this recording is Folk & Big Band in full scale.
The recording is part of their concert from October 25th, 2013 in Danish Radio studio 2, Copenhagen, where Basco and DR Big Band played a full concert with Basco's music.
The concert was also live aired by Danish Radio P8.

"Ladies and Gentlemen! Here it is; the product of an idea so far fetched we had no choice but to carry it out: Basco and the DR Big Band, live at "DR Byen" in Copenhagen! It was a wonderful evening for us, playing with such a renowned jazz-band and in such a great venue, that we just had to release this, Basco's first ever live album. It represents the culmination of a lot of work, by a lot of talented and hard-working people, and we're really pleased with the result. We hope that you will sit yourselves down in your favourite chair, pour yourself a generous measure of your tipple of choice, turn up the volume while sitting in the sweet spot between the speakers and pretend you're in the DR studio 4 with us and the DR Big Band". Enjoy!