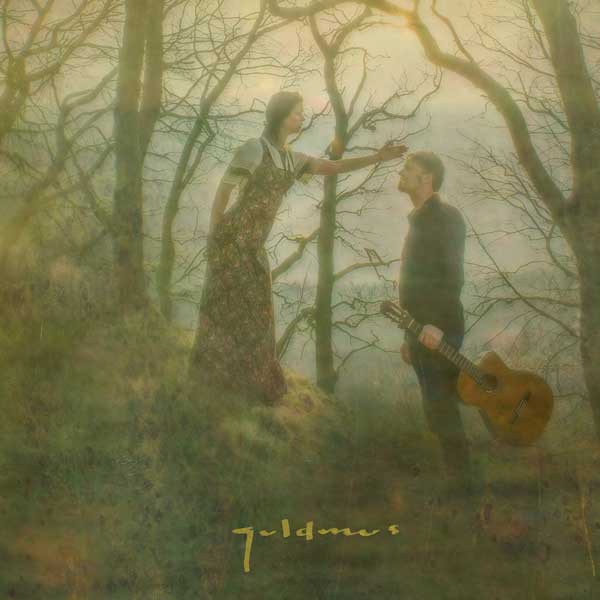 Spanish guitar, cello and Danish lyrics are the audial pillars of the debut album HVID NAT ("White Night") from Guldmus. The lyrics of Morten Musicus, vocalised by Mia Guldhammer, contain more light than darkness despite being centered around death and fear through 10 quiet, but swinging songs.

Mia Guldhammer and Morten Musicus are both veterans in playing medieval music and folk songs, but this time they're exploring new paths - albeit their roots in the folk music of old are still present.

Accompanying them is Swedish cellist Thommy Andersson, who has been a part of, among others, the New Jungle Orchestra for many years.
Andersson contributes a mix of edge and presence to the album that compliments the duo particularly well.

The musical expression on HVID NAT is both relevant and timeless, delivered in a strong performance by everyone involved.