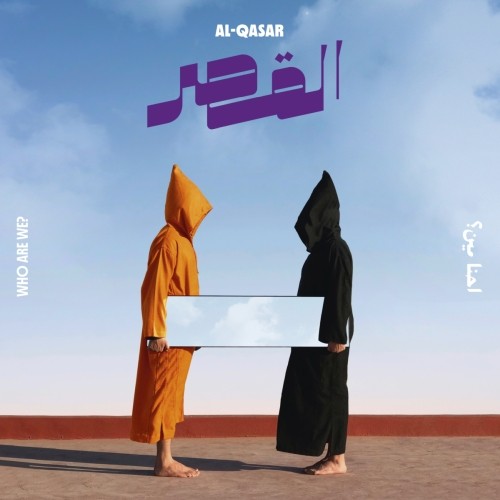 Middle Eastern psych-rock collective Al-Qasar’s debut album is an explosive mix of heavy Arabian grooves, global psychedelia and North African trance music. The band calls it "Arabian fuzz." Brazenly electric yet deeply connected to their roots, guests include Lee Ranaldo (Sonic Youth), Jello Biafra (Dead Kennedys) and Alsarah (Alsarah & The Nubatones). Mixed by Alain Johannes (Queens of the Stone Age, PJ Harvey). When continents collide, they make a thunderous sound. Al-Qasar create the soundtrack to that fission on their full-length debut, Who Are We? It is music for a world in flux, with its ancestors deep in the past, but something that could only have been born in the 21st century. Arabian fuzz, they term it, a vision that’s brazenly electric and deeply connected to its roots.