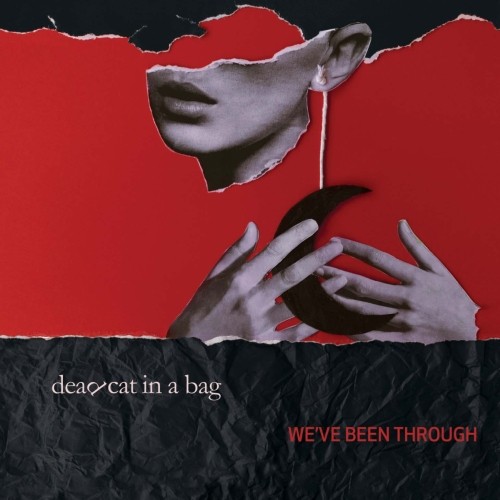 Do you know it? Ennio Morricone, Nick Cave, Mark Lanegan, Tom Waits and Zach Condon walk into the bar, and there are all the seats occupied by the Dead Cat In A Bag musicians. Really. Yes! Dead Cat In A Bag is back! They are back with a new album "We've Been Through". After exploring several so called Neo-Folk regions, flirting with Folk Noir, mostly with Traditional Folk in a modern perspective, for example Americana to Tex-Mex and Balkan Music to Alternative Country, on this third record the ensemble drifts to a cinematic landscape, focusing on the theme of overcoming. "We’ve Been Through" puts together World Music elements incorporating an almost soundtrack experience for a journey into both Day and Night, Hope and Disillusionment and telling stories of broken romances and shipwrecks.