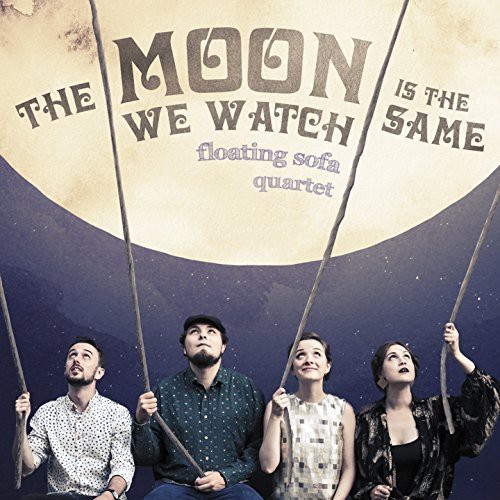 Description:
Their repertoire is an exciting mixture of own compositions and traditional pieces from their respective countries; tender melodies and feisty dance tunes are performed with intriguing harmonies, intensity, humor and the warm acoustic sound of wooden instruments.
FSQ is a musical cooperation between four young folk musicians from Denmark, Finland and Sweden. The band was formed in the spring 2013, when the members met at the annual Nordtrad conference as part of their music studies at the Danish National Academy of Music (Esbjerg, DK), Sibelius Academy (Helsinki, FI) and Academy of Music and Drama (Gothenburg, SE).

The band has played numerous of concerts in Denmark, Sweden, Finland and Austria since their debut in 2015 - including renowned festivals like Kaustinen Folk Music Festival in Finland, Korrö Folkmusikfestival in Sweden and Folklore Global in Austria.
FSQ was nominated in the category "Talent of the year" at the Danish Music Awards Folk 2015, and in September 2016 they received the 1st prize from the Saugmann Bjerregaard Foundation for their new interpretations of the music of D.T.S Bjerregaard.