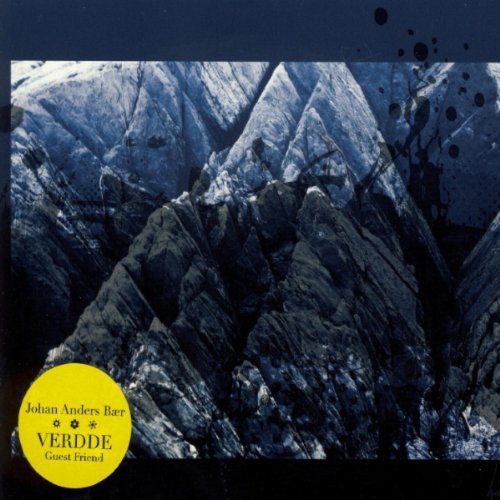 Johan Anders Bær, from Karasjok and Magerøya in Northern Norway, is solidly in the classical Sami yoik singing tradition. He is a master in the art of maintaining the sound and soul of traditional yoik while blending it with new music forms and styles. He has released several CDs and performed on different stages around the world, both by his own and in collaboration with others.
In his new CD, Verdde / Guest Friend, Bær turns up with a compact combo of musicians who are the carriers of the best traditions in meetings with other music cultures. These are new compositions of traditional yoik in modern style. Johan Anders and the musicians play live, and they do it their own way with respect for the repetitive and meditative expression from the realm of yoik, with a touch from rock and world music. The Norwegian fiddle, as well as the experimental rock band heritage, are integrated as important elements when the yoik meets folk music. The mood in the CD moves from meditative parts influenced by the wide open tundra to intimate moments and fringed rocked blow outs.