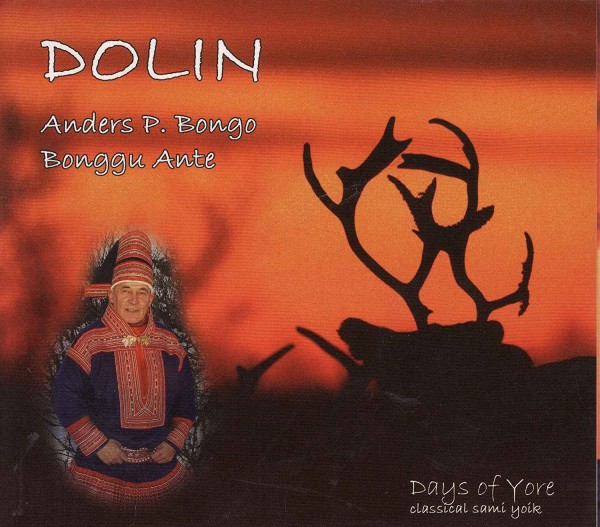 Sami yoik from Kautokeino-area, Northern Norway.
Anders Bongo, who is a reindeerherder and a renown yoiker from Kautokeino in Northern-Norway, performs traditional Sami yoik in a classical manner. With his yoiking, he evokes days of yore and passed-away people making sure they will stay on as a part of our cultural heritage.
Anders Bongo is an experienced yoiker who has participated at several occasions. In 1966, he was the winner of the Sami Grand Prix Yoik Contest at the Easter Festival in Kautokeino. "Days of Yore" is Anders Bongo's second CD. His first yoik-CD, DATCD-28 Nassa, was released 1999.