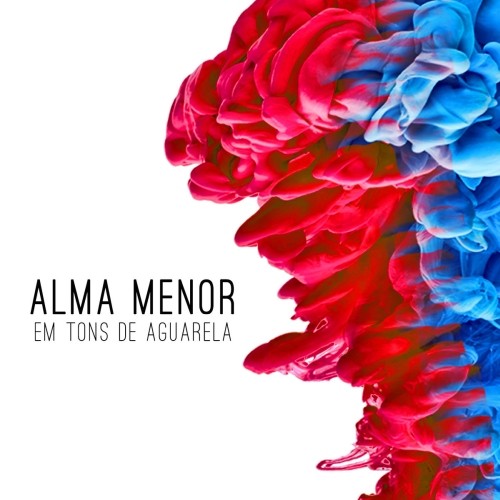 Alma Menor is a project by Tiago Marques (Accordion) and Tiago Morais (Bagpipe), two musicians who seek their inspiration in the most varied music of the world, challenging the limits of imagination, often in a surprising and exciting contradiction. The first contact between the accordion of Tiago Marques and the bagpipe of Tiago Morais occurred in the distant year of 2011. It came up in conversation and ended up materializing with the coming of Tiago Marques to Lisbon, starting this project, full of original compositions. In short, a fusion that drinks from waltz, tangos, klezmer, ethnic music, jazz and of course traditional Portuguese music.