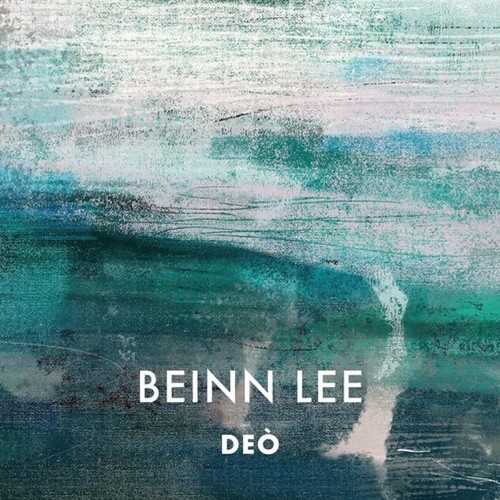 The eagerly anticipated second album from Beinn Lee, the young and highly energetic six-piece band from Uist in the Outer Hebrides. The album comprises a mix of recent compositions by band members and favourite tunes. The band, although rooted in the west coast style of traditional music they continue to push the boundaries of their sound further with an exciting contemporary edge. Beinn Lee was formed in 2013 and have performed at festivals across Scotland and Belgium. They recorded this album at Black Bay studio in Great Bernera with the help, once again of Ross B Wilson.