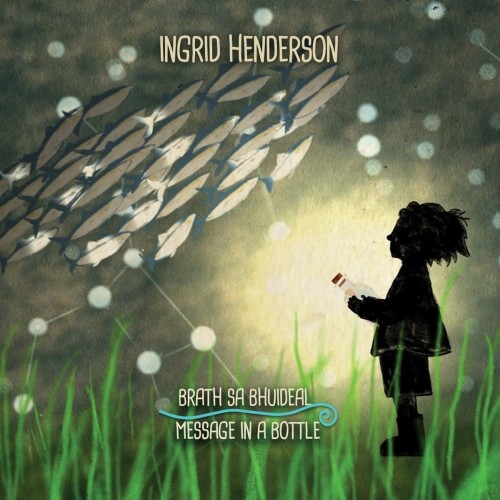 Lochaber based instrumentalist Ingrid Henderson has been steeped in traditional music all of her life. With early guidance from music tutors such as Savourna Stevenson, Angus Grant and strong family influences, Ingrid couldn’t help but fall into a musical career and began performing, touring and recording at a young age. Ingrid is involved in different elements of work relating to the Gaelic arts field. This includes work as a composer, and musical director. This album with the recording of her Nature Scot, Coast and Waters commission, Message in a Bottle which celebrates Scotland's amazing coastline and marine life.