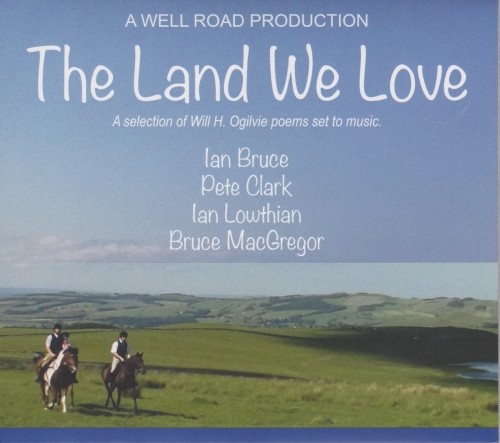 A new album of Borders poet W.H. Ogilvie's verses is set to music "The Land We Love", with music specially composed and performed by folk singer Ian Bruce, supported by several local artists such as Ian Lowthian, Pete Clark and Bruce McGregor. Eighteen of Ogilvie's poems, including The Raiders and The Road to Roberton, have been given new musical life. This music helps to demonstrate the breadth of Ogilvie's work.