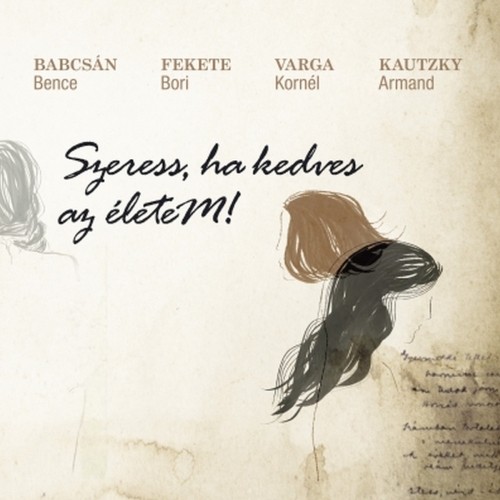 Beschreibung
Beschreibung
It has been a long-standing dream of Bori Fekete to stage some of the gems of Attila Jozsef's... mehr
Menü schließen
Produktinformationen "Bori Fekete: Szeress, Ha Kedves Az Eletem! CD"

It has been a long-standing dream of Bori Fekete to stage some of the gems of Attila Jozsef's love poetry with prose interludes. There have been several biographical performances, musicals and monodramas about the poet, but the subject is inexhaustible. Poems, folk music and world music are close to Bori's heart. A combination of this forms the framework of the production, which focuses on Attila Jozsef's relationship with women. Folk songs, alongside poems and excerpts from letters, present Attila Jozsef's defining loves. The starting point - and the most important female character - is the mother. The events then follow in chronological order, and as the poet's life became more and more tormented, the music follows the dramatic process.