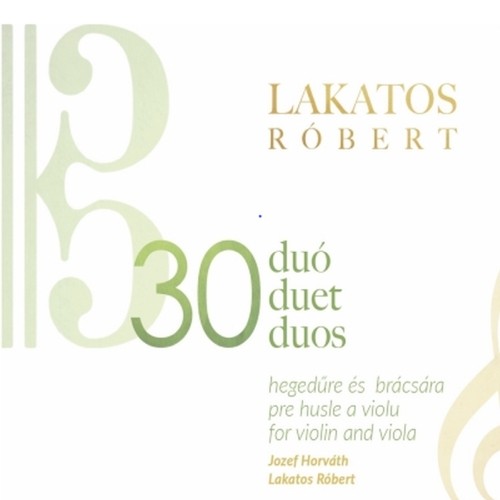 Graduated at the Academy of Performing Arts in Bratislava. In the years 1997-2004 Robert Lakatos was a member of the Slovak Philharmonic Orchestra, 2001-2017 he performed in the orchestra Solistes Europeen in Luxemburg. He is a member of the Hugo Kauder Trio. In the years 2011-2019 he was the music director of the Thalia Theatre in Kosice. He is the artistic director of the music groups REV, Esszencia and Rendhagyo Primas Talalkozo. In 2015 he has coomposed music for Korhinta performance at the Hungarian National Theatre. Currently he acts as the director of Beni Egressy City Cultural Centre in Komarno.