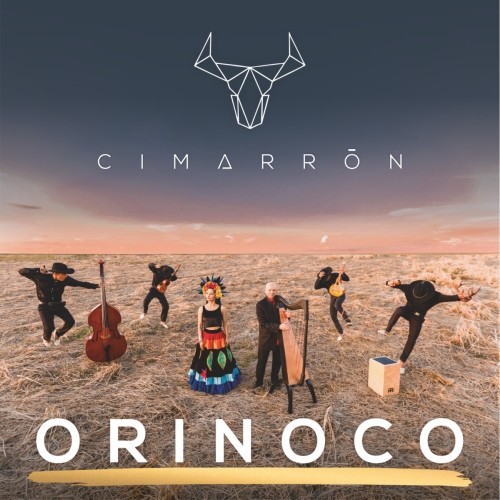 On the album 'Orinoco', the Cimarron presents bold, straightforward folk music that brings together the indigenous, African, and European influences that have largely shaped the aesthetics of natively South American traditions like joropo and llanero. The ensemble's technique and arrangements are impeccable, but what sets them apart on Orinoco is a sense of embodiment that translates surprisingly well from the Grammy-nominated group's live shows to their recordings. It almost feels like a live album, so responsive are the various members to each other's cues. The percussion section features not only instruments from Colombia and its neighbors – maracas, cajon, surdo, and tambora – but stomp dancing, driven forth by the perpetually moving strings of the harp, bass, and guitar-like cuatro.