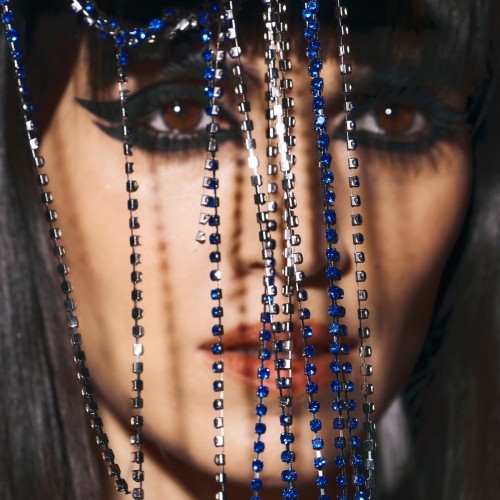 The new third album from award-winning Israeli-Persian singer Liraz is an invitation to dream. Anthems, love ballads, glittery Middle Eastern dance tunes … A collection of 11 tracks that enrich that signature blend of tradi-modern rhythms and retro-Persian sonics, Roya ('fantasy' in Farsi) is music as a magic portal, an arched gateway to a place of peace, joy and unfettered, chador-waving freedom. Liraz and her Israeli sextet (three women, three men) recorded Roya over ten days in Istanbul, in a basement studio hidden from public view and crackling with creativity. With them, on violin, viola and the tar, the wasp-waisted wooden Iranian lute, were composers and musicians from the Iranian capital, Tehran. The same clutch of anonymous players who previously collaborated with Liraz online, no questions asked, no faces shown, under the radar of Tehran's secret police, for her feted 2020 album, Zan. Players who'd travelled undercover from Tehran to Istanbul to work with Liraz and producer/multi- instrumentalist Uri Brauner Kinrot in the flesh.