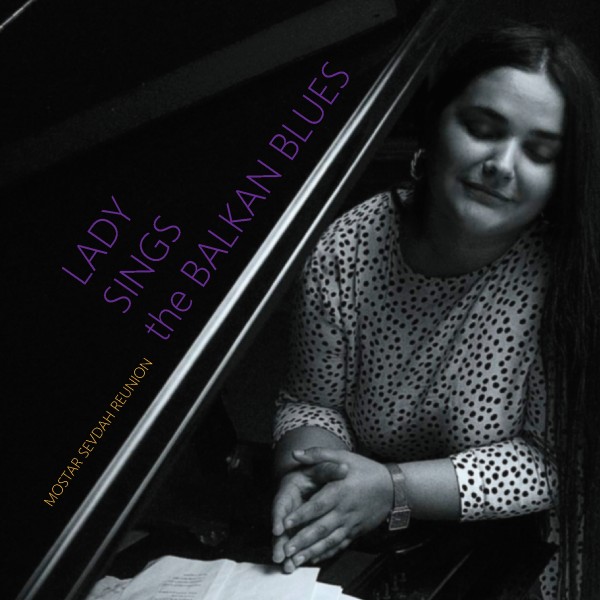 The great new discovery of Mostar Sevdah Reunion – young Antonija Batinic in the role of new sevdah queen. Antonija’s voice is such that she can deliver the most demanding kara-sevdah songs confidently, genuinely, and authentically.
After many MSR’s albums, this one has moved further on and raised the bar. It has brought the ampleness, better quality, new value. And it has brought awe, that in a small country such as Bosnia and Herzegovina and its geographically small, but truly great, town of Mostar, something like this can be made. The mystery of Bosnia and Herzegovina! Something that will find its place in the vaults for the world’s cultural heritage.