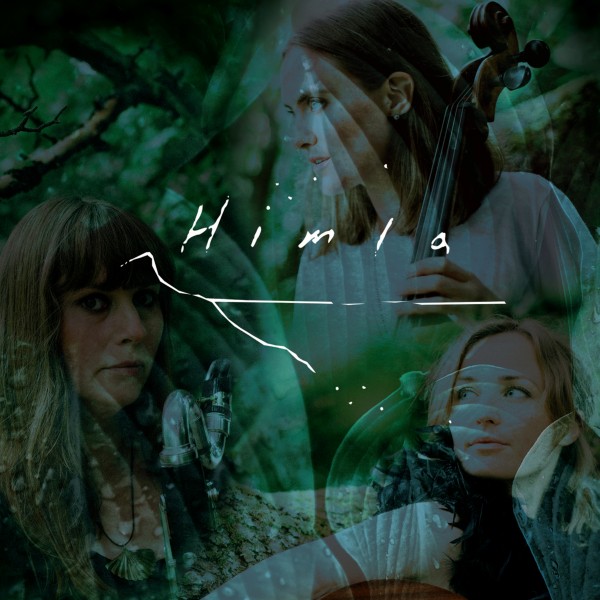 Himla is a new Nordic collaboration between singer and songwriter Adine Fliid (DK / NO), cellist Oda Dyrnes (NO), and clarinetist Siri Iversen (DK).


The album contains ten songs that lean up against the classic singer / songwriter tradition, but also challenges it. In tracks like  “Flo og Fjære” and “De Store Skibe”, the cello and bass clarinet alternates in and out of melody lines and bass passages, accompanied by folk fingerstyle guitar playing. "Hjertet er Stengt" and the album's first single "Jeg savner et eller andet", are characterized by acoustic sound effects, dissonance and a more raw and twisted expression.


Adine Fliid sings with a lyrical voice and with strong identification. She sings about the landscape of emotions and dreams that lies just below the surface of everyday life. With a text universe in Danish and Norwegian, she opens a window to the open Nordic landscape, and she lets nature have a place in the music. Himla's songs let melancholy meet the energy of life, and leads the listener into an intimate zone.


Adine Fliid is the songwriter and composer of the band and is a newcomer on the Danish folk scene, “Himla” is her debut album with her own songs. Siri Iversen, the clarinetist, is also known from the bands: Over Sundet and Bark&Blik. Oda Dyrnes, the cellist, is a part of the groups: Crush String Collective, EPLI, and plays both classical and rhythmic music.