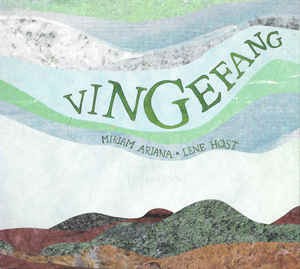 Description:
Lene Høst and Miriam Ariana are Danish musicians, who have their roots in Scandinavia. Together they form the duo Vingefang meaning wingspan in their native language. They have travelled and lived in France, Brazil, Sweden and Tanzania, countries from which they have absorbed the different styles of music and cultures. They met at the Academy of Music and Dramatic Arts in Odense, Denmark, where they both studied folk music. Here they discovered a common passion for the interface between music and dance, which represents a universal language that has the unique capacity to unite people across cultures.
In Concert With two voices, a violin, a piano, a guitar and simple effects, the duo Vingefang takes us on a tour though landscapes of icy cold Nordic tones, romantic French ballads and warm Brazilian rhythms.