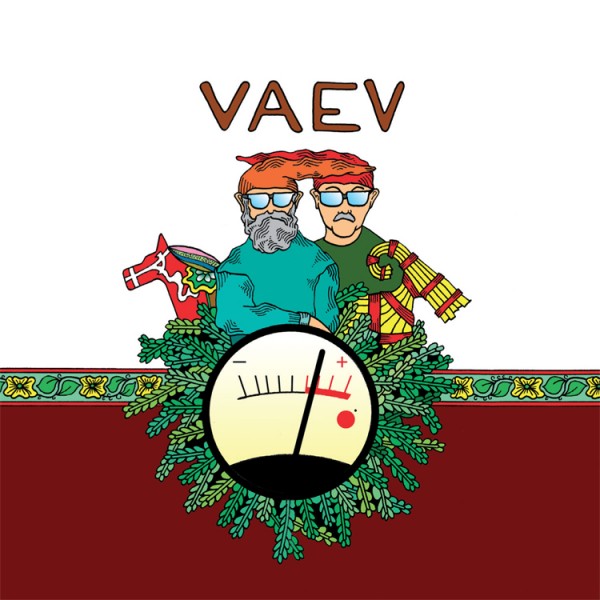 VAEV is David Mondrup and Poul Lendal.
The Folktronica duo works with interpretations of traditional Danish folk tunes and own compositions. As duo they have played on many different stages - for festivals, venues, such as musical TedTalk

David Mondrup, who is a teacher of electronic music at Engelsholm Højskole. He is a trained rhythmic musician from the conservatory in Aarhus. In addition to the electronic machine park, Mondrup plays melodica, Indian harmonium, grand piano, etc. David Mondrup also plays in the folk music orchestra Mallebrok.

Poul Lendal was appointed as “Rigsspillemand” in 2014 and has played more than 45 years with the folk music trio Lang Linken, Harpens Kraft and others. He has also taught for half a life at Lilleskolen Odense and the Funen Music Conservatory's folk music line (which he helped start). In Vaev, Poul Lendal plays violin, willow flute, Jewish harp, spoons, etc.