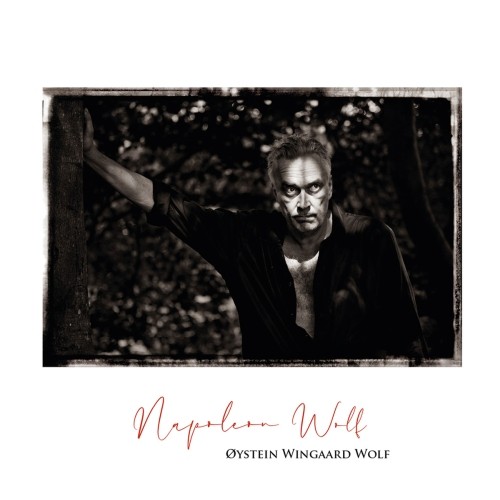 In addition to his many book publications, the poet Oystein Wingaard Wolf also has a career as a recording artist. Now he is out with a new album he has called "Napoleon Wolf". It contains lush images from European history and contemporary times, painted with a colorful palette of words. He also travels further out into the world, and the 13 soundscapes also contain the occasional love poem. The album was recorded in the spring of 2021, and Wolf is almost prophetic when he sings: When the Russians become bosses, the heart becomes a lump.