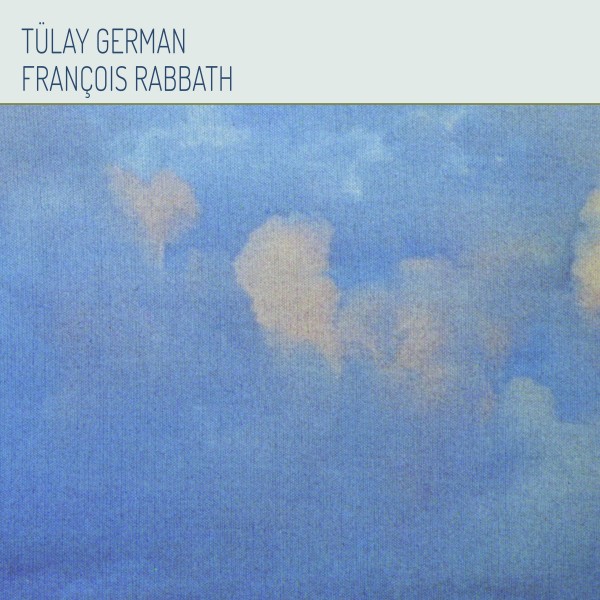 Remastered vinyl reissues of the two essential albums by Turkish folk/ jazz singer Tülay German, starting with the self-titled release (1980) and followed by "Hommage to Nazım Hikmet" (1982) in early 2022. Referring heavily on turkish poets and the tradition of aşıks (singer-poets and wandering bards) these two albums represent unique and modern interpretations of turkish folk songs unmatched to this day. A matured artist with full conviction at the height of her powers! Back in the 60s Tülay German (*1935 in Istanbul, Turkey) shook the turkish music landscape with several 7" records. Most notably her first 7" record Burçak Tarlası (1964) is now considered the cornerstone of what was to become the Anadolu Rock/ Pop movement and underlines her rebellious nature and sense of justice. But due to increasing repression Tülay German and her lifelong partner and intellectual impetus Erdem Buri decided to leave Turkey a few years later. In fact, an impending prison sentence for Erdem Buri for translating Hegel’s Dialectic and Science of Logicled the couple to emigrate to France. In France Tülay German signs a major contract with Philips resulting in many 7" releases sung in french under her french moniker Toulaϊ. In the long run Tülay German doesn’t feel quite comfortable with this major deal. And thus, despite the success and recognition she had gained, she decides to quit the contract with Philips! Later on she signs to independent world-music label Arion to pursue her actual artistic goals more in line with her origin and temperament. Back to her mother tongue, Tülay Germanrecords above mentioned albums for Arion under full artistic freedom, the only full-lenghths in her 20+ years career. Alongside with double-bass virtuoso and turkophil François Rabbath(*1931 in Aleppo, Syria) the albums consist of aşık traditionals and intonated poems mainly by Nazım Hikmet. Her passionate voice and the restrained arrangements of François Rabbathturn these centuries old melodies and poems into glowing manifestos for love and justice. The fruitful collaboration of these artists-in-exile adds significantly to the rich heritage of turkish folk music. The self-titled debut, which was awarded with the prestigious Grand Prix du Disque of Académie Charles Cros in 1981, is now seeing a vinyl reissue after 40 years. Tülay German ended her musical career in 1987 and after the death of Erdem Buri in 1993 she retired from public life completely, leading a quiet life in Paris where she still lives to this day. In 2021 Tülay German was awarded with the Lifetime Achievement Award by the Istanbul Foundation for Culture and Arts, Turkey.