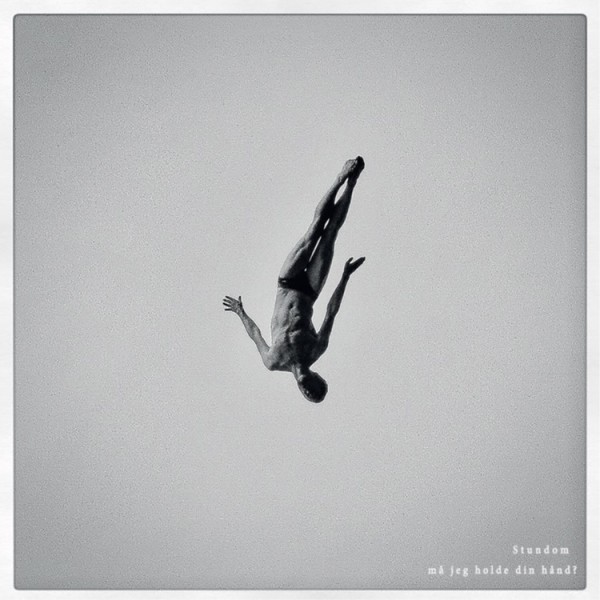 The music of Stundom (formerly known as Elmøe & Hoffmann) is Nordic in its essence: Inspired by the traditional dance music from their ancestors, mixed with the classical chamber music tradition and several modern symphonic elements, achieved with a blend of the cittern, the violin and the piano. All of the music is freshly composed and arranged by Stundom, and the roots of the band members musicianship can be heard throughout the repertoire, whether it be the Swedish polska, progressive heavy metal (!), or Bach.

In 2015 they started as the duo Elmøe & Hoffmann as a part of the young, growing Danish folk music scene. Emma Elmøe and Villads Hoffmann knew each other from the neighborhoods of Vanløse, Copenhagen, and shared a friendship even before they discovered their musical bond. Together they released a digital EP, and  won the “new talent” prize at the Danish Music Awards Folk 2015. In 2017, the duo were joined by Danish folk pianist Julian Svejgaard Jørgensen.