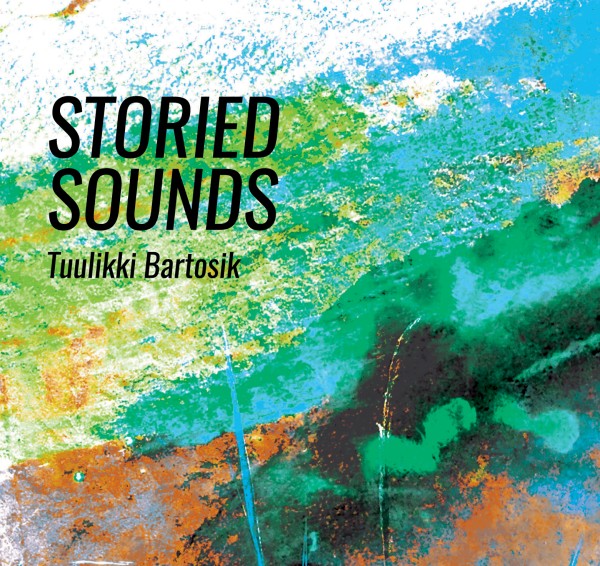 Estonian accordionist Tuulikki Bartosik is a candid and open minded musician and composer who melds the traditions of Estonia with Scandinavian old instrumental tradition and was first in Estonia to adapt traditional music to the free-bass accordion.
Tuulikkis’ classical and theoretical studies, with a masters’ degree in traditional music from Sibelius Academy in Helsinki, have ignited her curiosity to learn what traditional music could be in todays urban settings and changing world.

For Tuulikki her accordion has always been a tool to express her voice trough music. Freedom and nature are very important to her and large open spaces like the Gulf of Finland in Virumaa in northern Estonia or the woods and bogs in Võrumaa in the southeast of Estonia inspire her music. Other musical influences come from the places she has visited and lived in and from the all the meetings with other individuals in her life.

Storied Sounds is a beautifully-composed love letter to the Estonian landscapes of Tuulikki’s childhood, to more recent adventures, and to family and friends.
There is a glimmering vividness in these tracks. Pulsating cities, screeching seagulls, fishes flapping in nets, the smell of the forest in autumn and spring...all of these things, and more, are depicted powerfully in their reflective tunescapes. Ambient field recordings made in Estonia infuse several pieces, enhancing their already strong sense of place. Storied Sounds evokes an elemental point where nature, memory and music converge.

Tuulikki says, “We transfer our traditions to each other, take our world with us wherever we go, and we take something with us from every place we visit, every person we meet.” So it is appropriate that she asked Timo Alakotila, her mentor for more than 20 years, and Villu Talsi, her friend and colleague for over 12 years, to play on the album.